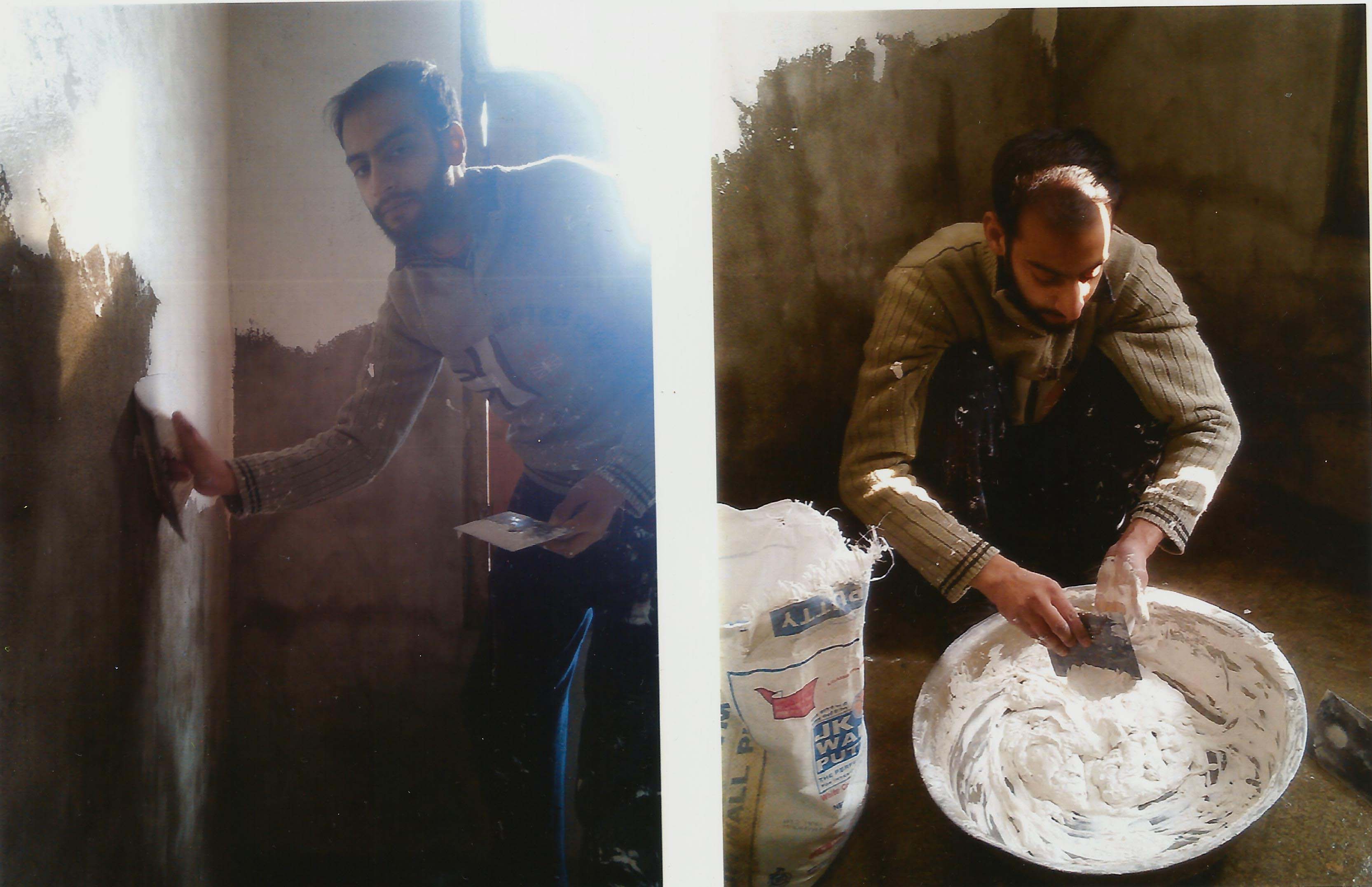 Sameer’s suffering started from his childhood as his father was a drug addict and sustenance of his life which constrained him to leave studies at the age of 16 & he started to work to earn Livelihood for his family. His grandfather also got indulged by attaining commercial vehicle And still he is suffering because he has been blow from every corner of his life, his father
is pathetic and he is unable to manage the Expenses of his sister Now each and every Responsibility of his sisters is upon his shoulders And it is very much difficult for him to afford the Two times meal and how can he manage marriage expenses of his sisters, it is not out of Place to mention here that his grandfather has Managed the expenses of his marriage. He knocked each & every door for job but from every door he have been deceit because he is not in position to bribe anybody and still his father is drug addict and is unable to afford the family expenses Now he is unable to afford the family expenses Now he is supporting his family which consists two minors, wife, old aged mother he has to face very hardships in his life and no one is coming forward to redress his grievances.